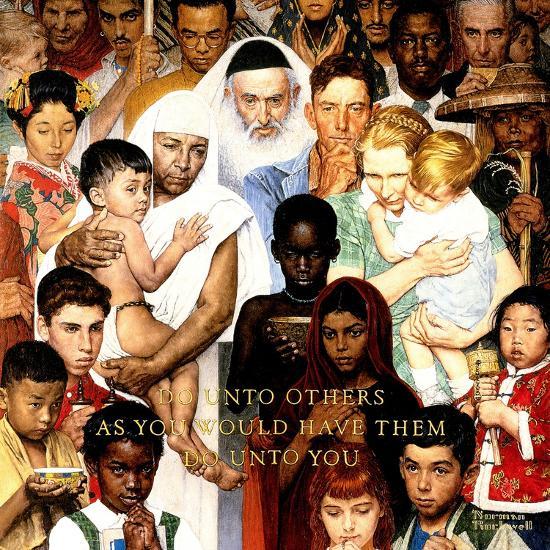 I was heartened to read this week about a recent Pew Research Centre study that found two-thirds of Canadians surveyed felt that the pandemic had brought our country closer together. While this was true of other countries, as well, there were, sadly, a number of nations whose citizens felt just the opposite, including our neighbour to the south. As a dual-citizen of Canada and the United States, I’ve pondered the differences between the two countries for years, but never so intensively as I have over these past few months as they have taken such bewilderingly divergent paths in responding to the challenges of the coronavirus. While Canada’s response has had its short-comings, we—from the various levels of government down to individual behaviour—have gotten many things right.

In years to come, I imagine significant research efforts will be launched seeking to understand the differences between our response and those of other countries, most notably that of the U.S. On one hand, it seems the reasons are complex and multi-layered; on another, they seem as simple as having lost connection to the mutual care and concern that are at the heart of The Golden Rule. What, after all, is donning a cloth mask these days but a sign of our intention to protect the health of others, in the sacred hope others will do the same for us?

In the service on Sunday, we’ll return to the enduring wisdom of The Golden Rule as a still-relevant guide for our lives.

In faith and love,
Shawn

“Look up and not down, look forward and not back, look out and not in, and lend a hand!”
Edward Everett Hale (1822-1909), Unitarian Minister